Geri Courtney-Austein is an actress, comedian and rapper extraordinaire! She attended the Stella Adler: The Art of Acting Studio’s Conservatory acting program and is currently living in Los Angeles. 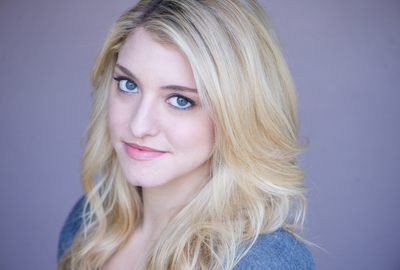 Neccesary Targets one weekend only!

Evening conservatory 1 presents an evening of one woman/one man pieces to showcase their hard work and growth after the first semester of classes! read full article